Do You Have Dyslexia?

If you do, you can make reading this site much easier. OpenDyslexic is a font developed to make reading bodies of text easier for those with dyslexia.

You can find out more on their website. http://opendyslexic.org/ 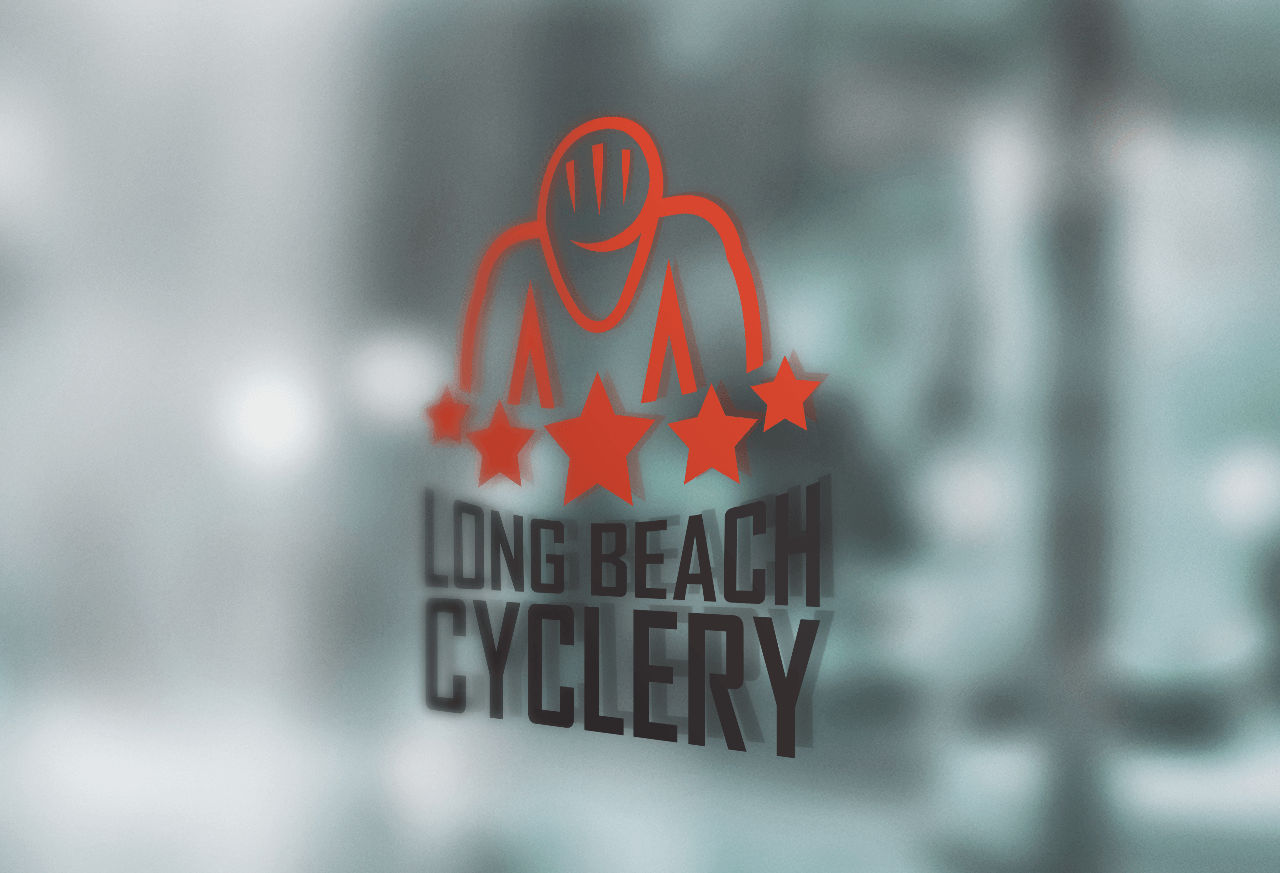 A Brand Should Define A Companies Heritage

Long Beach Cyclery used to have a logotype with a black letter font and a single star in the center. This aesthetic gave the shop a motorcycle gang appearance but Long Beach, California is notorious for its art deco styles, bold graphics, geometric shapes, and muted color pallets.

The Logo Needs to be More Aggressive

The logo is aggressive to show the power and performance the shop owner has biking. A dark red was used to refer to the art deco style found thought Long Beach, and the pairing with black was used to accentuate the aggressiveness of the logo. 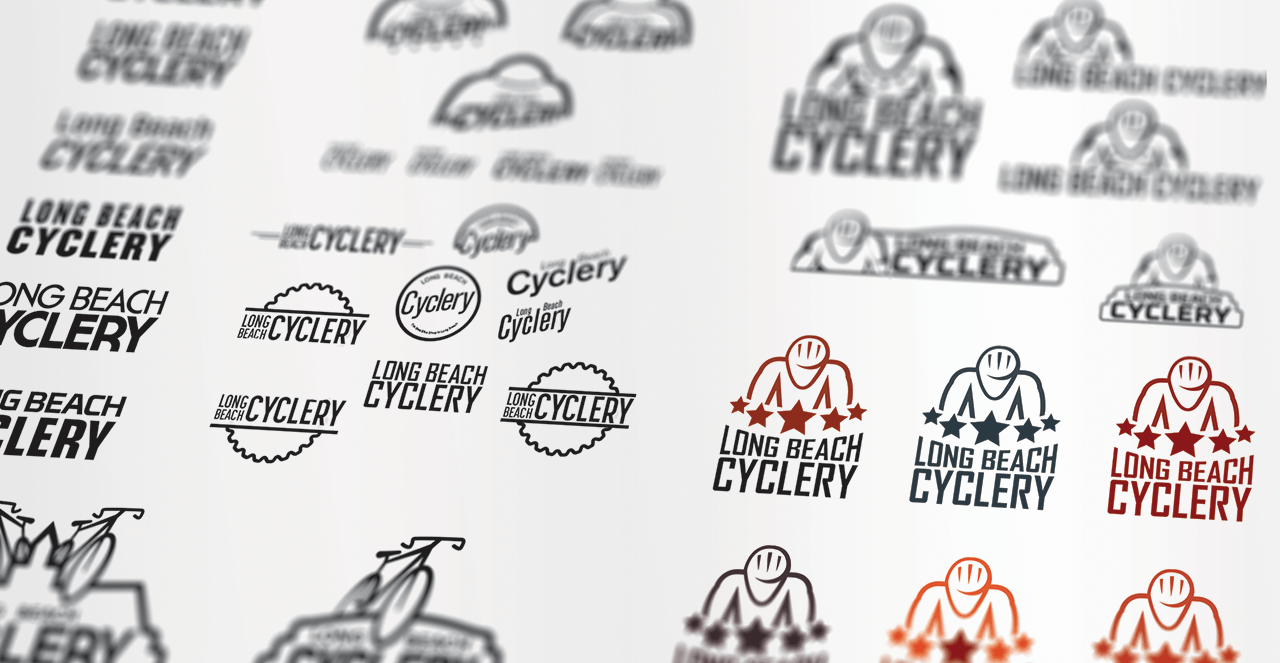